Enter contact details and we will notify you, when the product is available.

Dibencozide MAGNUM ™ 5-deoxy-5-adenosylcobalamin - agent with potent anabolic. The product used in the buildup phase and the development of muscle strength. Operation starts usually within a few days of use. Metabolic factor acting as a biostimulator in the process of protein synthesis in the ribosomes. Involved in the synthesis of methionine from homocysteine ​​and thymidine synthesis. Is present as a hydrogen transfer agent in the synthesis reactions of nucleic acids and transmethylation reactions. Magnum ™ Dibencozide after 10 hours. the adoption of a non-detectable in blood plasma. In people susceptible to effects of stimuli comes to the body giving effect accelerated the development of muscle tissue to the improvement of force parameters. The measure is also indicated for people who do not train regularly, and only they want to improve in a short time. Dibencozide Magnum ™ increases appetite in underweight people.

In 1958, HA Barker's research group published information about the isolation of bacteria, "Coenzyme B12". The orange solid was very sensitive to light under and pulled to form akwakobalaminy. The structure of coenzyme B12 was established in 1961 based on the results of X-ray analysis. It was also found that a group of adenozylowa coenzyme B12 is bonded to the cobalt atom via a carbon atom C-5'-deoxyribose. This material was called the adenosylcobalamin (AdoCbl). Bonding character (Co-C) explains the sensitivity adenozylokobalaminy (AdoCbl) to light, and explains why the first attempts at isolation from natural products is not achieved coenzyme B12, but the same vitamin B12.
Adenozynokobalaminę originally used in the pharmacy, the exhausted after surgery or illness, malnutrition, delayed growth, deficiency of vitamin B12 and pernicious anemia. In neurology for the treatment of pain syndromes root, sciatic neuritis, neuralgia and neuropathy. Later, due to the anabolic effects began to be used in sports supplementation, especially in the disciplines of a forcefield.
Action Dibencozide tested in practice in Poland in 2001 at the Center for Medical-Protogen.

Adenozynokobalamina is one of few substances used in supplementation bodybuilding, the operation of which describe in detail the pharmaceutical sources. By. lexicon "Drugs of modern therapy" adenozynokobalamina 'has anabolic activity and analgesic and increases the appetite and causes weight gain. " The specific biochemical reactions involving the coenzyme of cobalamin can be divided into two groups, of which one of them is that requiring the presence of 5'-adenozylokobalaminy (AdoCbl-Dibencozide). Transforming a suitable cobalamin (eg. Cyanocobalamin) is in the form of koenzymatyczną enzymatic process and is mediated by CoA synthetase B12. Attaching an 5'-deoksyadenozylowego the cobalt atom of cobalamin is preceded by reduction, by which cobalt is a monovalent (Co1 +). Deoxyadenosine is the giver of ATP. The reaction takes place in the presence of a diol or dithiol and reduced flavin or reduced ferrodoksyny.

Agent safe to eat only recommended in patients hypersensitive to kobamamid or other derivatives of cobalamin. The toxicity of extremely small, in animal experiments, the dose of the order 1 g / kg caused no symptoms. Dibencozide - coenzyme B12 is a form of light-sensitive, when exposed to light decomposes. To protect the center of the reaction of decomposition is available in heat-resistant light-colored capsules.

One capsule per day. With intensive training you can increase the dosage to 3 capsules daily. Central to take 30-60 minutes. before training, rano- on an empty stomach or before bedtime.

Users reviews
To rate this product or to add a new review, you need to log in.
Polecane 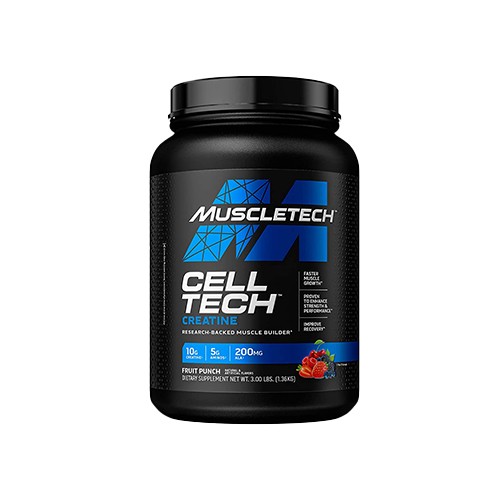 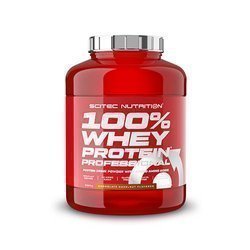 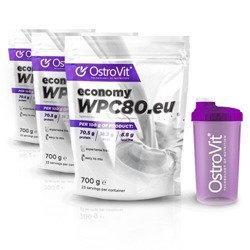 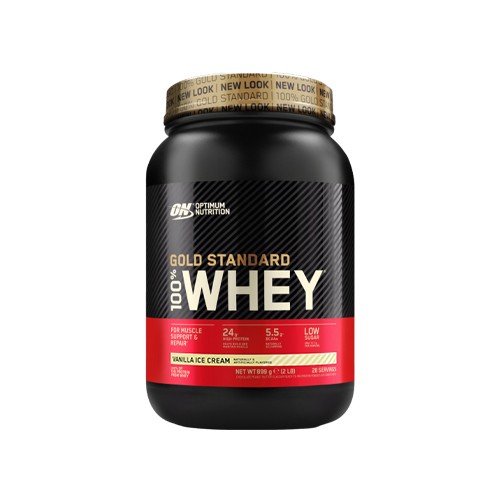 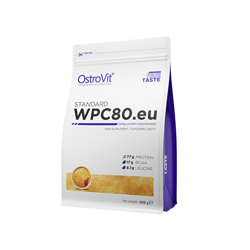 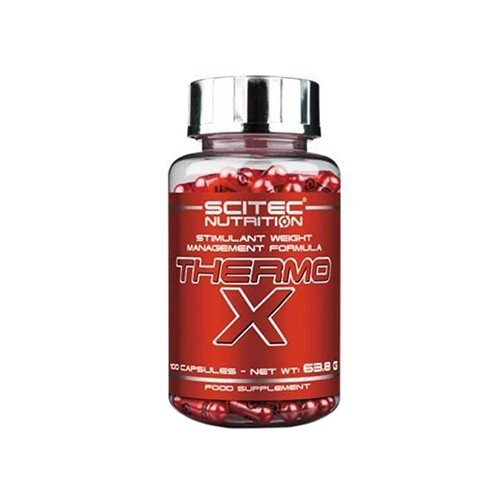 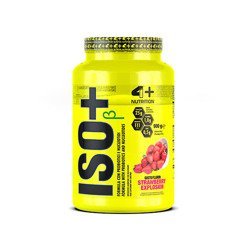 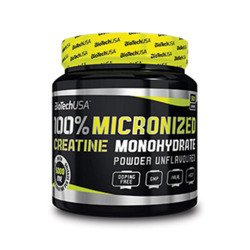